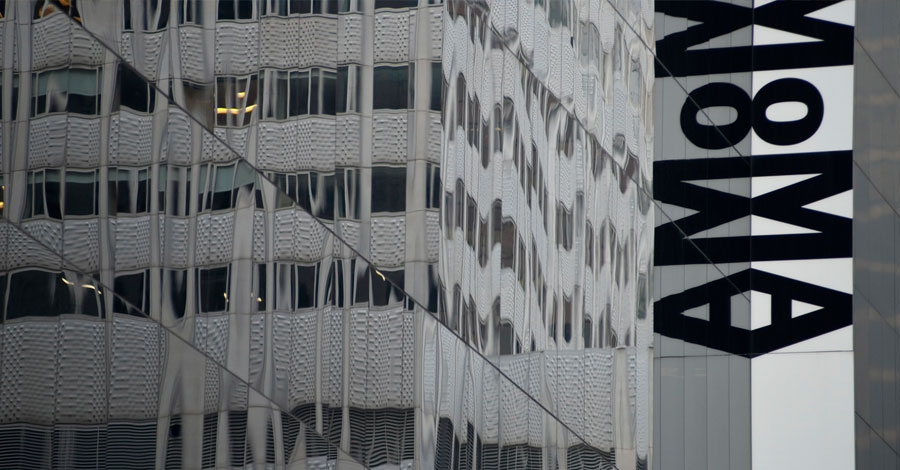 The 2016 Culture Geek Conference in London has added Fiona Romeo, the Director of Digital Content & Strategy at MoMA to the list of speakers presenting at the conference in June.

Fiona was appointed to the newly created role in 2014, and has provided vision and leadership across the organisation to enable the Museum to build on its existing digital initiatives and refine its strategic direction and goals.

Her purview includes MoMA’s website, MoMA.org, including the online collection and exhibition subsites; and digital tools and resources, such as mobile applications, digital in-gallery displays, and live-streamed events.

Prior to MoMA, Fiona was Head of Design and Digital Media at Royal Museums Greenwich, London, where she led the creative delivery of the museum’s public programs and exhibitions to engage diverse audiences with the collections and themes across all four sites: the National Maritime Museum, Royal Observatory Greenwich, The Queen’s House, and Cutty Sark.

During her time at Royal Museums Greenwich she commissioned High Arctic, a digital installation by United Visual Artists; established new digital platforms for participation, including citizen science projects and the annual Astronomy Photographer of the Year competition and exhibition; and transformed access to the museum’s collection by adopting a Creative Commons license and collaborating with the BBC, The National Archives, Ancestry.com, Flickr, and Wikipedia.

Previously, Fiona produced The Science of Spying, an exhibition for children, designed with an emphasis on social and interactive experiences, for the Science Museum, London. As a game producer at the social entertainment company Sulake, she led a team in Helsinki, Finland, to design and build Disney’s Virtual Magic Kingdom, an online game that represented Disney’s physical theme parks and gave park visitors exclusive digital items. The game was a groundbreaking example of an experience that sat at the intersection of physical and digital environments. She began her digital media career as a producer at Freeserve, then the U.K.’s largest Internet service provider, before going to the BBC, where she was a senior development producer in its London-based social technology group.

Fiona has an international profile both as a museum professional and within the broader creative industries. She regularly speaks at conferences and has judged competitions, such as the Royal Television Society’s innovation award and the MUSE awards.

Jim Richardson, founder of the Culture Geek conference said, ‘We are delighted that Fiona will be joining us at the conference in June, sharing her breadth of expertise in directing digital for international cultural organisations. Her knowledge and insight are bound to be a big hit with our conference delegates’