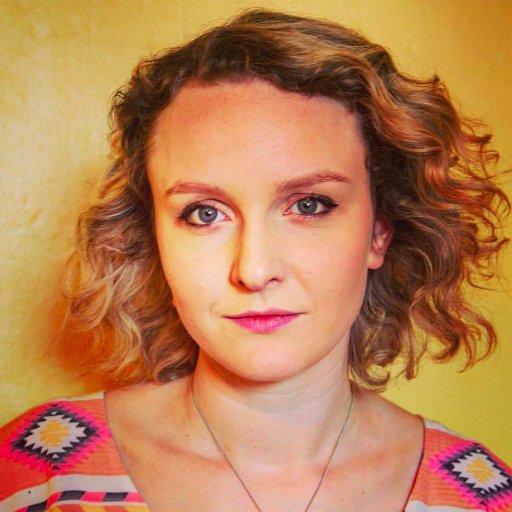 Catherine is CEO of Limina Immersive and is widely regarded as a VR pioneer, having led the creation of two of the BBC’s first VR experiences and in providing her expert op-eds, comment and analysis on VR to outlets including Wired magazine and The Guardian. She is based in Bristol and curates VR for the Bristol-based arts venue, Watershed regularly.

Catherine produced the one of the BBC’s first VR documentaries, Easter Rising: Voice of a Rebel, which has toured festivals globally, showed for six weeks at the National Theatre in London and was described by Broadcast Magazine as ‘genre-defining’. Before VR, Catherine worked at acclaimed educational app publisher, Touch Press; winning a BAFTA on the Disney Animated app, with Disney Interactive.